For many of us, one of the spookiest things on the movie screen is a set of terrifying teeth! In the spirit of Halloween, read on to learn about a few garish grins from Hollywood, and discover how to escape having your own set of scary teeth.

Perhaps the most famous pointy whites are the teeth of Dracula. Count Dracula, the Transylvanian vampire from Bram Stoker’s 1897 Gothic horror novel Dracula, has been portrayed in film countless times and has inspired generations of on-screen, bloodthirsty vampires known for their ferocious fangs. 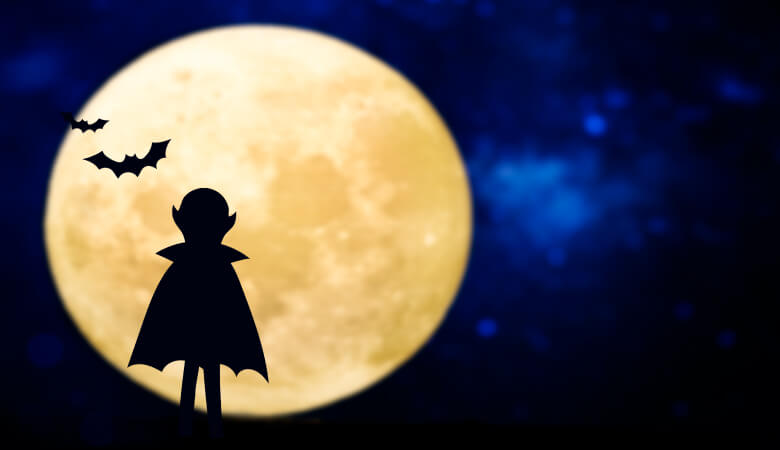 Most people agree that clowns are at least a little creepy, but add a set of pointy, bloody teeth, and that clown screams horror. Pennywise, the infamous clown from the film adaptation of Stephen King’s 1986 horror novel It, has one of the sharpest and bloodiest smiles around. You might be able to relate to Pennywise if you’re not a frequent flosser and suffer from bleeding gums when you do floss, or even when you brush. Be sure to floss at least once every day to promote healthy gums! Unfortunately, Pennywise’s blood-stained grin probably has more to do with all of the children he’s been gobbling up than merely poor dental hygiene, but we’ll venture to guess that he doesn’t floss either.

The Shark in Jaws

The movie Jaws, adapted from Peter Benchley’s 1974 thriller novel, portrays the horror of a man-eating great white shark, with particular emphasis on its sharp teeth. According to National Geographic, a great white shark can have up to 300 serrated teeth! Check out these tips by the University of Florida about how to reduce your risk of a shark attack. 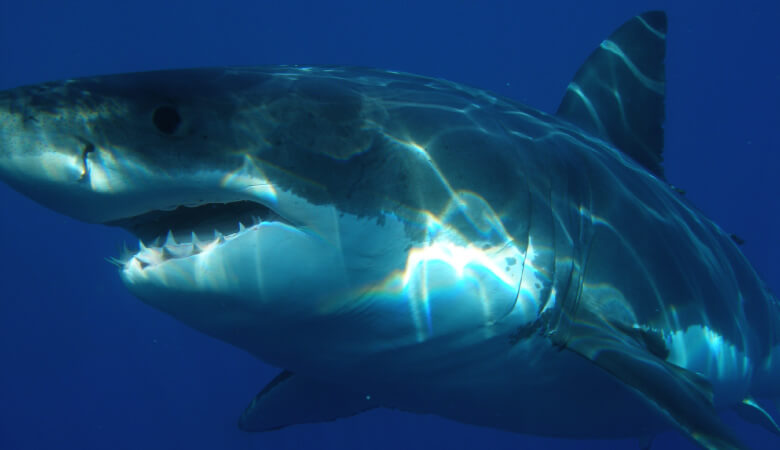 Scary teeth aren’t only found in horror movies. Some of the most famously bad sets of teeth appear in comedies, like the Austin Powers’ movies. Playing off an old stereotype that British people have bad teeth, Austin Powers, a British spy played by Mike Myers, sports a crooked and very yellow smile. We might recommend some dental work for Mr. Meyers but luckily those frightful teeth are completely fake!

In The Hangover, Ed Helms’ character, Stu, wakes up from a night of partying to find one of his teeth mysteriously missing, with no recollection of the incident. On the bright side, Stu is a dentist so he knows what his tooth replacement options are. Although this movie is a comedy, waking up to find a tooth missing in real life would be no laughing matter! If you are missing a tooth or even multiple teeth, we offer many restorative dentistry treatments here at Parkside Family Dental. Fun fact: Ed Helms is actually missing that tooth because his adult tooth never grew in. His dentist removed his dental implant for the role.

Do these scary smiles make you shiver? To avoid having a set of your own creepy teeth, keep up with your routine dental care. With regular brushing and flossing, and twice yearly visits to our office, your teeth will be sparkling, not scary! Additionally, we recommend considering an investment in our cosmetic dentistry services. Contact us to schedule your biannual checkup and cleaning, or a cosmetic dentistry consultation.